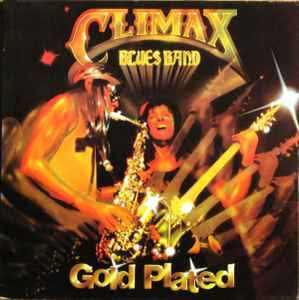 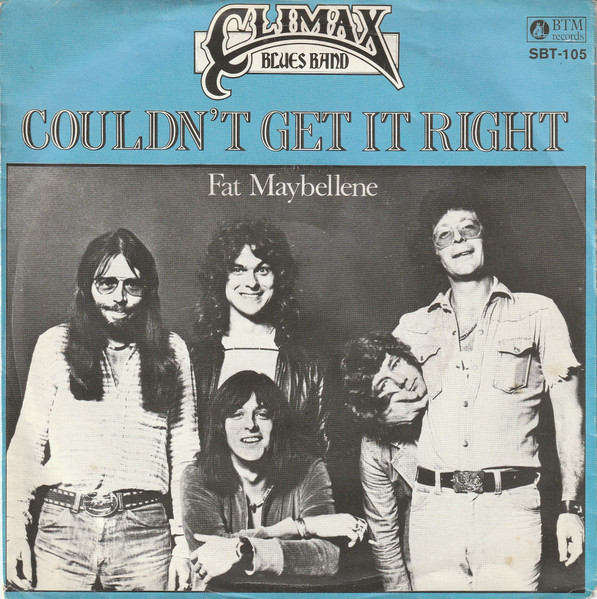 Lyric is about life on the road and the debilitating temptations of the rock’n’roll lifestyle - a moment of spiritual weakness.

“New York City took me with the tide

And I nearly died from hospitality.

Left me stranded, took away my pride 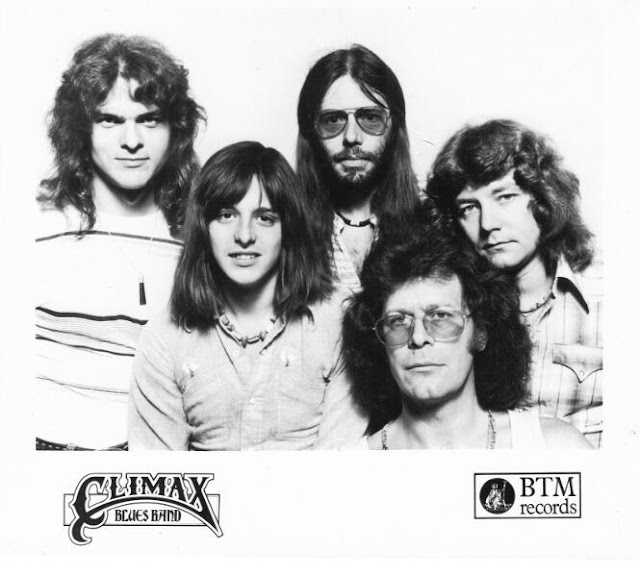 Although most would probably point to 1975 as the absolute null-lull of mid-Seventies pre-punk entropy, it was actually 1976 that was rock's true nadir. Punk is "happening" but there's hardly any releases until the following year. Meanwhile, first-half '70s defining movements like prog, heavy metal, and glam are all sputtering out. Taking up the slack is “soft rock” , which especially in America, utterly stuffs the charts: Doobie Bros, Ace, Rod Stewart, Pete Frampton...

It was in this context that "Couldn't Get It Right" - unbelievably yet logically - could ascend to #3 in the Billboard Hot 100 in the later months of '76.

Strange to think that the look of the Climax Blues Band saxophonist / harmonica-player / singer Colin Cooper would probably have made him the sex symbol in the band - the one girls thought was dreamy.

But this was the ebbing tide of the Old Wave, the New Wave waiting in the wings and dead set to change the rules of the game completely - sartorially, coiffeurially, presentationally and graphic-designerly.

Originally, they were The Climax Chicago Blues Band, but the "Chicago" got ground away, along with the band's purism - although it resurfaces here with the second song in this set. 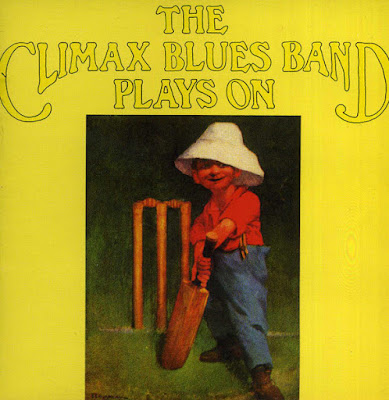 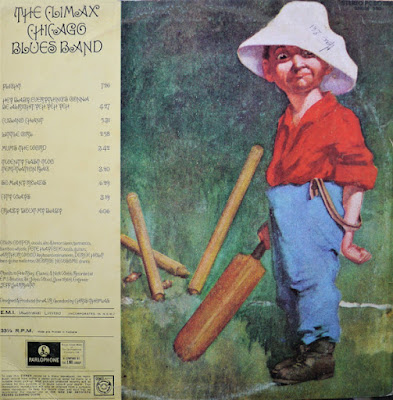 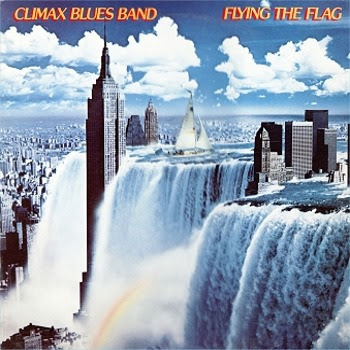 The band is still treading the boards, albeit in a reformulated line-up that includes none of the original principles, with Colin Cooper having passed in 2008.

Canterbury and the cuppa tea

Standing on a golf course dressed in PVC I chanced upon a golf girl selling cups of tea She asked me did I want one, asked me with a grin ... 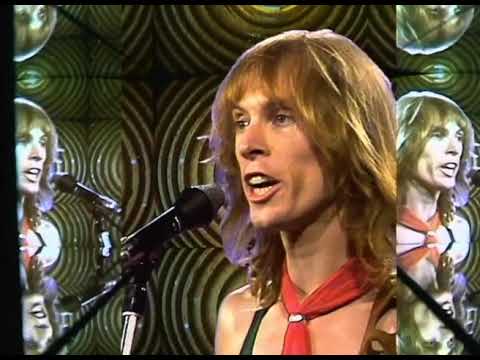